There is a theory that true-crime podcasts are to women what World War II facts are to men. We each obsessively love consuming them. In fact, a recent study concluded that 75% of true-crime podcast listeners are women. Fortunately, 2019 did not disappoint in delivering nail-biting binge-worthy content for us to indulge in during the next school pickup line. 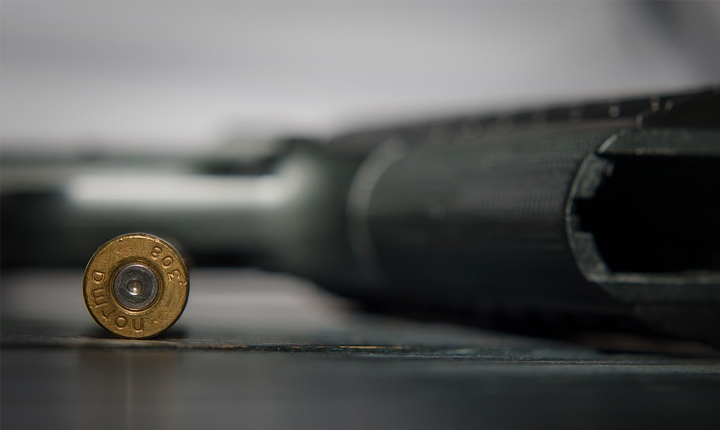 When 21-year-old Christian Andreacchio was found dead from a gunshot wound in the upstairs bathroom of his home in Meridian, Mississippi, it only took investigators 45 minutes and an autopsy to rule the death as a suicide. What Culpable accomplishes in its 20 episode season breaks the case wide open. 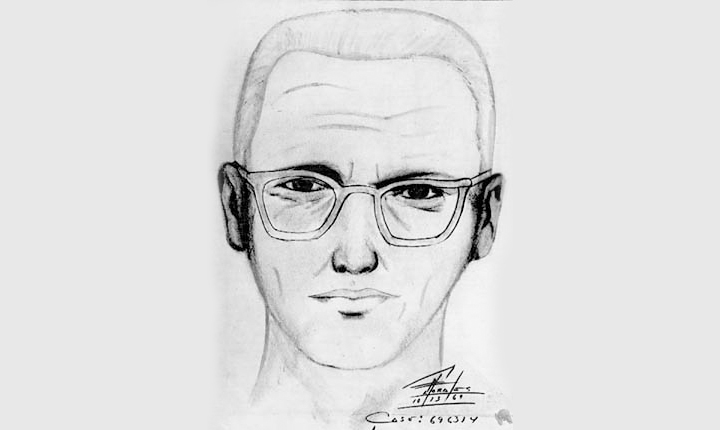 With over 12 million downloads in its first two months, Monster: The Zodiac Killer takes a deep dive into the chilling cold case of the California serial killings. Featuring interviews with investigators, journalists and victims’ family members, the documentary podcast uncovers every nitty-gritty detail and promises to keep listeners hiding under their covers at night. 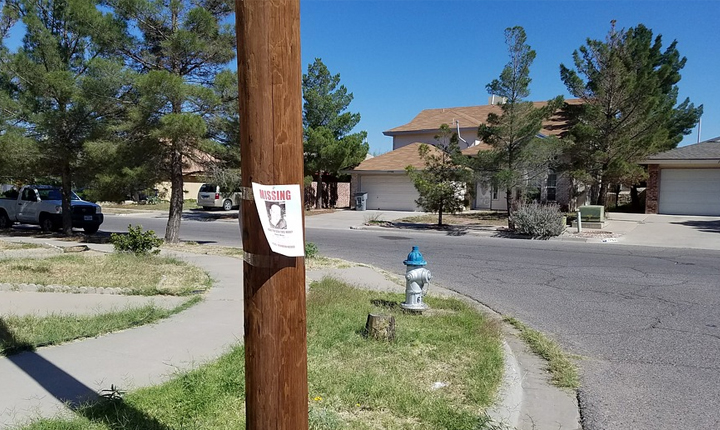 Working with private investigator Jayden Brant, journalist Neil Strauss sets out to uncover what really happened to Macedonian actress Adea Shabani when she disappeared from her Hollywood apartment in 2018. With later episodes airing details and revelations nearly in real-time, listeners get to feel what it’s like to be at the heart of an investigation. 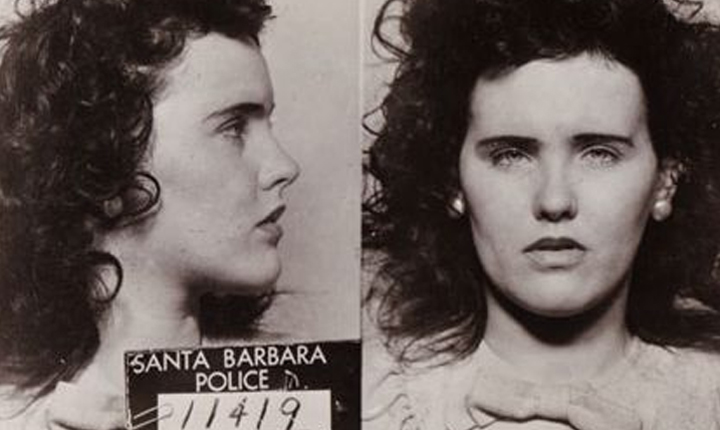 TNT entered the podcast game with this companion piece to their I Am the Night limited series. When The Black Dahlia, Elizabeth Short, was brutally murdered in 1947 many believed George Hodel did it. Now over 70 years later, the Hodel family is opening up to reveal the dark and twisted secrets that have haunted their generations. 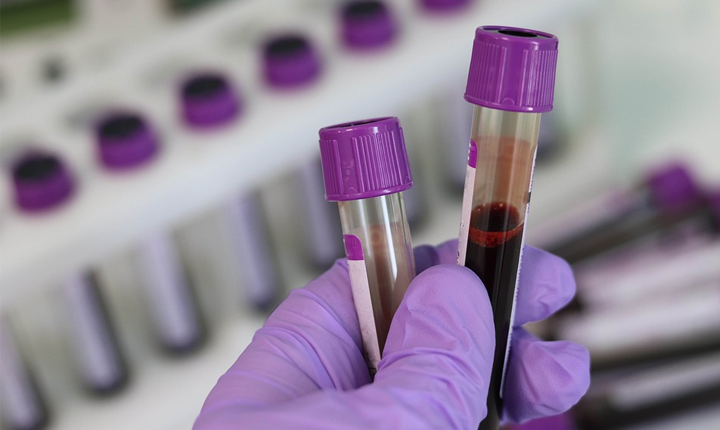 While not covering a grizzly murder or chilling disappearance, The Dropout examines a crime where truth seems almost stranger than fiction. Elizabeth Holmes set out to change the medical industry yet today stands on trial for fraud allegations. This Nightline production peels back the curtains at Theranos to reveal a story you never knew that were dying to hear.
Related Topics:crime storiesfeaturedmurdermysterypodcasttrue crime
Up Next

The Most Streamed Songs of the 2010s

Time To Seal Those Deals: The Best and Worst Bargains at Costco