If you’re looking for something different for your next night out with friends, you might want to know about some dining options that are renowned for both their haunted reputations and great food. These five U.S. restaurants may offer a memorable meal served with a side of spooky atmosphere. 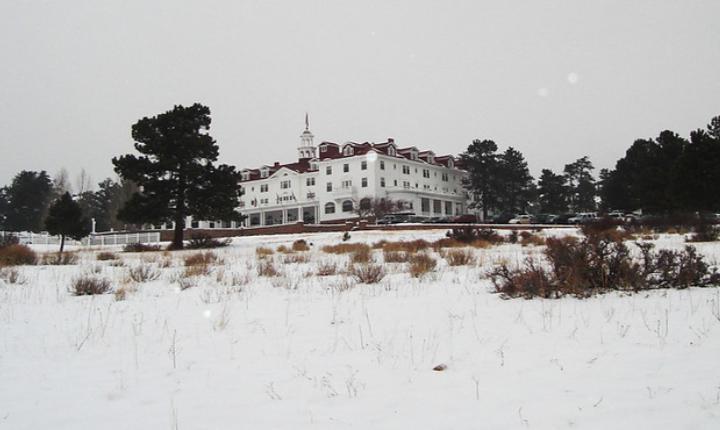 Fans of Stephen King’s The Shining will recognize this hotel from the classic movie. Despite its frightening film reputation, the property offers a beautiful setting with multiple dining options that won’t disappoint.

If you’re looking for a white-tablecloth option, the hotel’s premier restaurant Cascades is your best bet. If you’re seeking out more of a ‘cocktails and snacks’ setting, look towards the Whiskey Bar and Lounge. 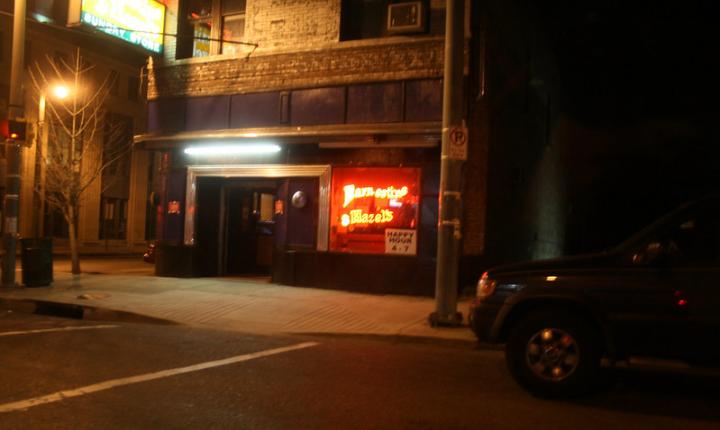 This storied and haunted dive bar boasts what’s been called the best burger in the United States. Customers also get to experience a haunted building with a historic past as a pharmacy, a brothel, a concert hall, and a cafe. And any visit isn’t complete until you check out the jukebox that turns on at weird moments without prompting. 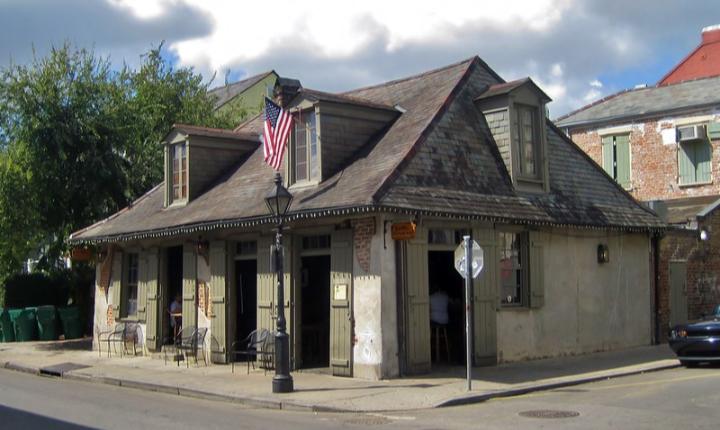 With its reputation for voodoo and witchcraft, New Orleans is arguably one of the most haunted cities in the United States. It is no surprise, then, that it would also be home to several of the nation’s most haunted restaurants. One of these, Lafitte’s Blacksmith Shop is not only known for serving great cocktails and snacks, but for having several ghostly residents including the namesake of the bar itself. 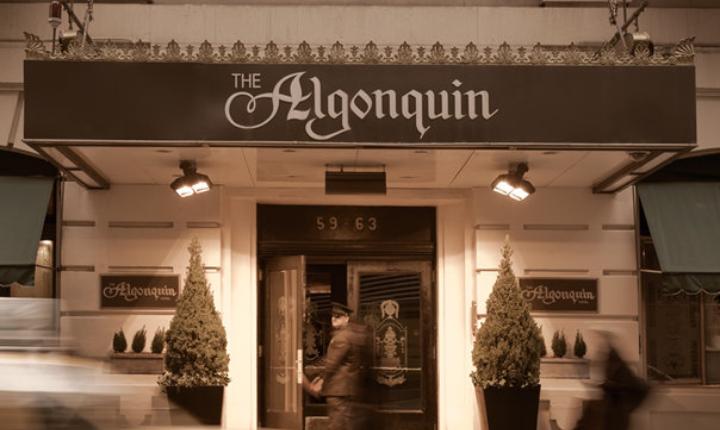 In the 1920s and 1930s, this hotel and restaurant gained fame as the meeting place for the Algonquin Round Table, a group of writers and other creatives that included Dorothy Parker, Robert Benchley, Harpo Marx, and Edna Ferber. Many people say this group continues to meet there in the afterlife. You can see for yourself if you choose to dine there. 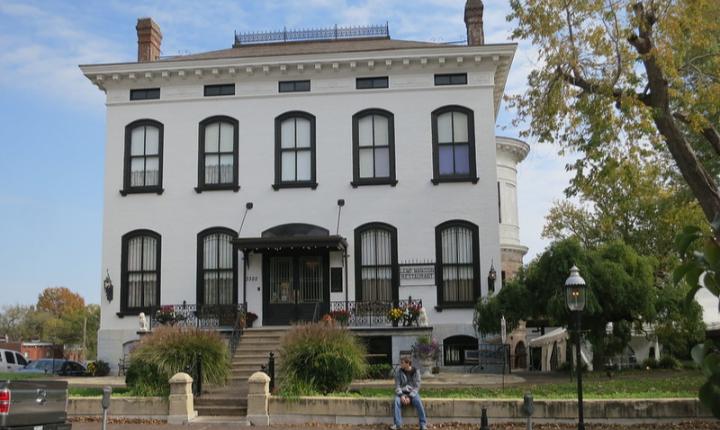 This restaurant and inn positioned in the gateway to the historic west is about as haunted as it gets. The building has been home to several suicides and experiencing a ghostly apparition isn’t all that uncommon for any guest or employee. The food here is reported to be wonderful, and served with warm hospitality, and highlighted by an all-you-can-eat pan-fried chicken dinner on Sundays.