At the beginning of the decade, we were listening to music on MP3 players. Now, we don’t even have to download songs. We just stream them! Streaming has been a boost to the popularity (and pockets) of some of the most influential artists of the decade. So let’s look back, which songs defined the decade?

‘Shape of You’ by Ed Sheeran 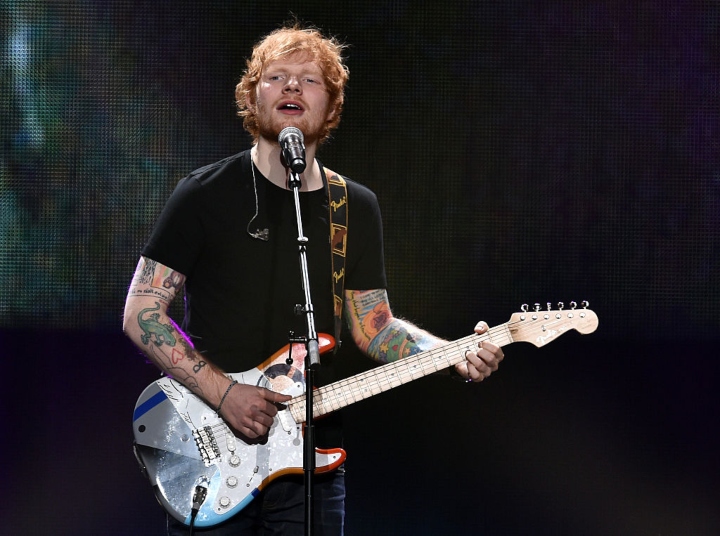 Shape of You is a very simple song, but people just can’t seem to get enough of it. Ironically, the song that became one of Ed Sheeran’s biggest hits is one that he wrote with the intention of Rihanna singing. Surely, Sheeran is glad he kept this money-making track for himself.

‘One Dance’ by Drake ft. Wiz Khalifa and Kyla 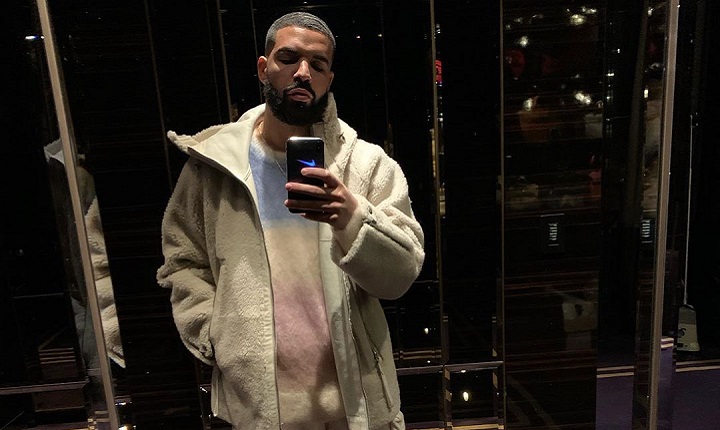 One Dance blends tribal tunes with EDM-ish beats. Together, the two genres make a hypnotic rhythm that we just can’t seem to turn away from. Drake and Wiz Khalifa have some memorable bars in the song, and Kyla’s voice ties it all together. We’ll be bringing this track into the next decade. 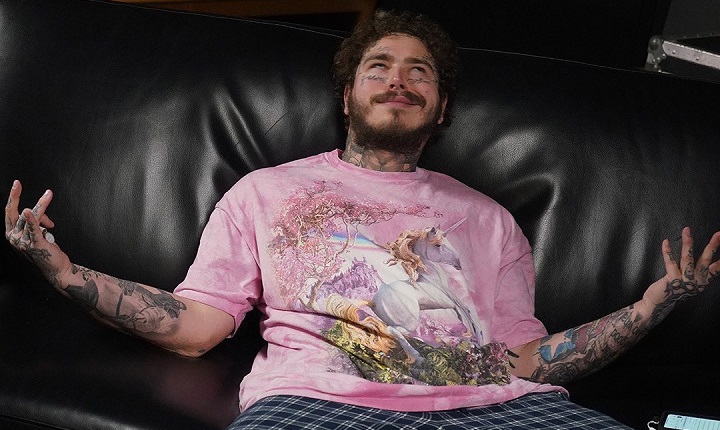 We’ve all dreamed of being a big-time rockstar. Post Malone and 21 Savage take a NSFW dive into the modern version of the rock and roll lifestyle. Rockstar was one of Posty’s first few hit singles. The song is a total earworm, and the world just keeps coming back for more.

Closer by The Chainsmoker ft. Halsey 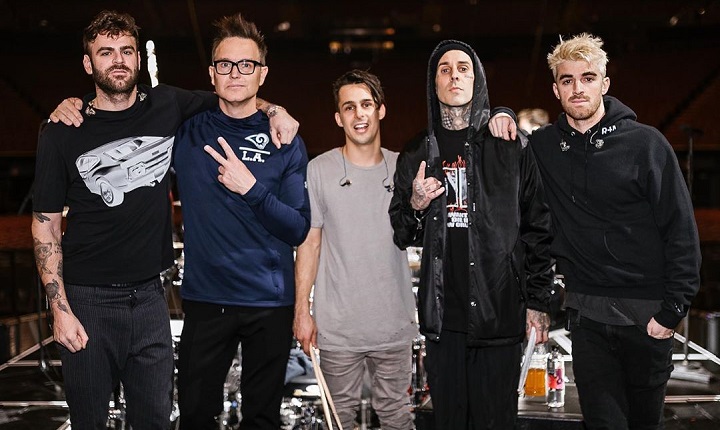 This is one of those songs that seems to be playing all the time. You think you’ve never heard it before, but you find yourself bopping along and singing the lyrics. You don’t even realize how memorable it is, but there you are in line at Starbucks, totally nailing every last word. Did you know Closer actually introduced Halsey and TCS to much of the music world?

‘Thinking Out Loud’ by Ed Sheeran 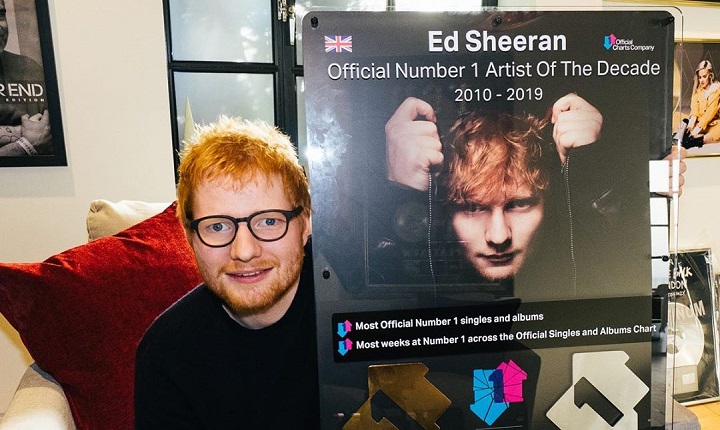 Ed Sheeran has been putting out hits all decade. Thinking Out Loud is a hopelessly romantic song. The music video is one of Sheeran’s first big productions, and it features the ginger singer ballroom dancing (or a body double?). The song has also been featured on plenty of viral wedding videos, which has only made it more popular – you know the ones.